An International Zinc Association Initiative in Support of UNICEF

The Zinc Saves Kids initiative supports UNICEF`s zinc containing supplementation programs to improve the survival, growth and development of young children in developing countries who are affected most by zinc deficiency-related health problems.

But there is hope. There are several high-impact, cost-effective solutions to zinc deficiency. Treatments of zinc tablets and oral re-hydration salts cost less than $0.50 and can save hundreds of thousands of lives every year. While zinc is crucial to the treatment of diarrhea, it also plays a significant role in preventing it and other health problems. Due to the role zinc can have in saving children’s lives, the former UN Secretary-General Ban Ki-Moon named zinc a “life-saving commodity” (UN Commission Report, 2012).

The challenge isn’t producing more zinc; it is getting zinc to those who need it most. That requires educating health workers, mothers, and caregivers and advocating with the local government about zinc’s importance for human health. That’s why the zinc industry, through IZA’s Zinc Saves Kids Initiative, partnered with UNICEF to support its global micronutrient supplementation program aimed at addressing zinc deficiency for at-risk children.

The number of people worldwide who are not getting enough zinc through their diet.

The number of children estimated to die from zinc deficiency related issues annually.

The funding provided so far in support of the Zinc Saves Kids initiative with UNICEF.

These programs include the provision of MNP and zinc supplements, training of health personnel and community workers, educating parents on basic health care and feeding practices, providing technical assistance for procurement and logistics management as well as monitoring, raising awareness via radio and TV.

IZA`s Zinc Saves Kids initiative has also been supporting UNICEF in conducting advocacy activities to institutionalize national policies to include zinc in the treatment of diarrhea and to prioritize the fight of chronic malnutrition on the national, regional and local government agendas. 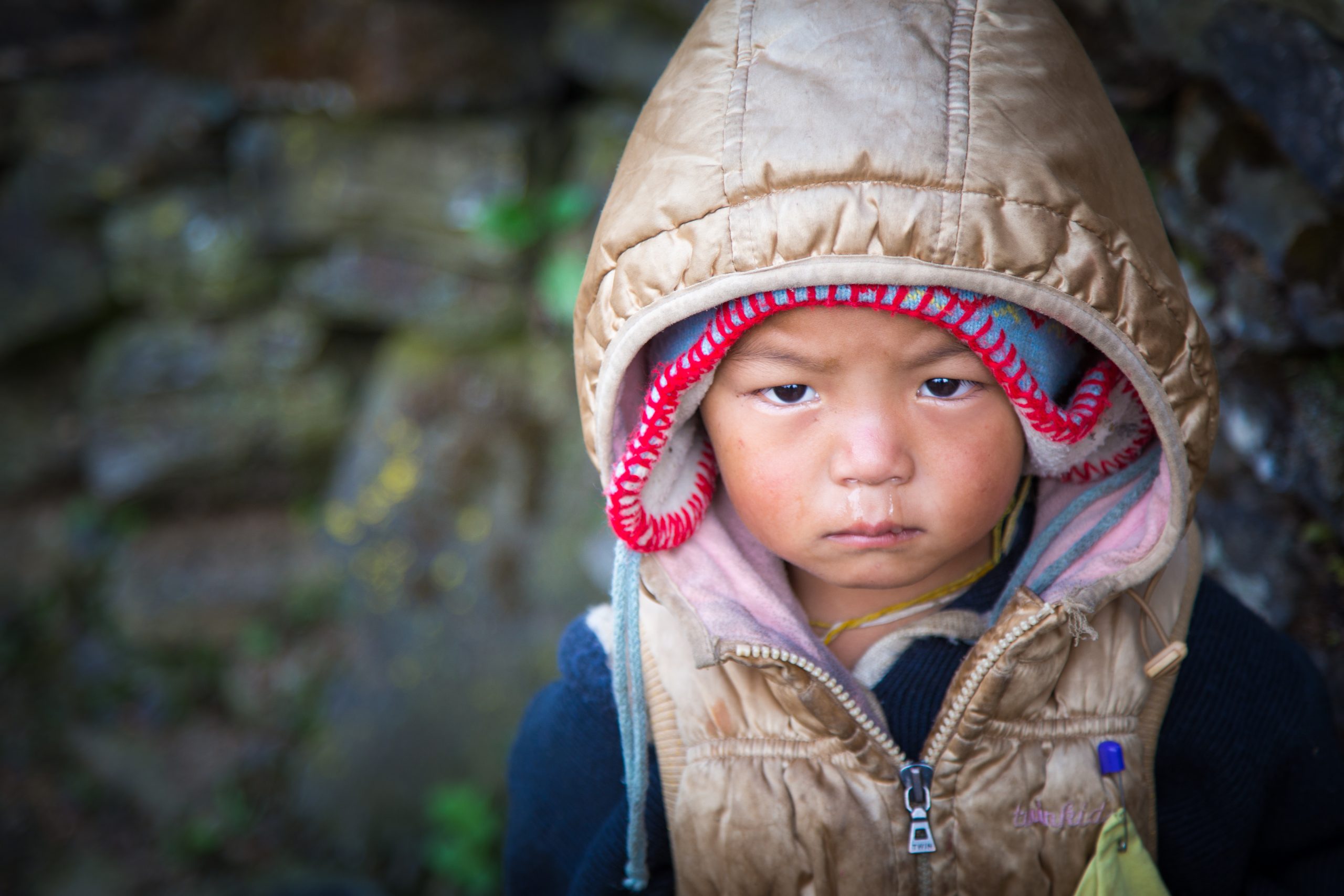 Zinc Saves Kids helped sponsor MNP pilot projects in six regions and project expansion to an additional nine regions. ZSK also helped significantly increase the provision of life-saving zinc treatment for diarrhea through the public health system. Funding was also provided in 2012 to aid the Government of Nepal in launching a multi-sector nutrition plan aimed at scaling up the MNP projects. 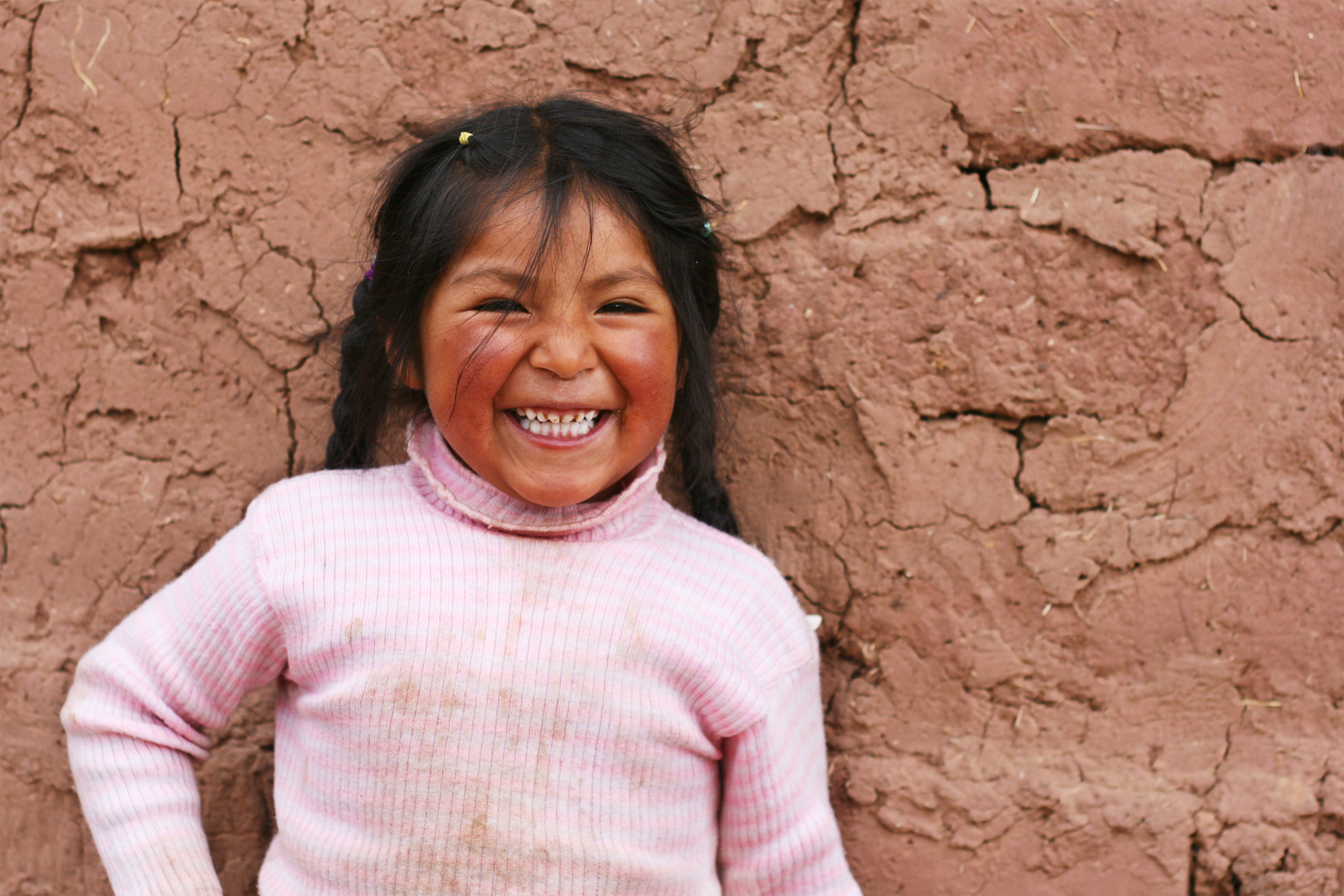 With Zinc Saves Kids support, zinc has been successfully implemented for the treatment of diarrhea; over a thousand health centers in seven regions provide the life-saving ORS+zinc to children suffering from acute diarrheal diseases; over one million children benefited from zinc containing multiple micro-nutrient powders strengthening their immune system and enabling them a healthy start in life. 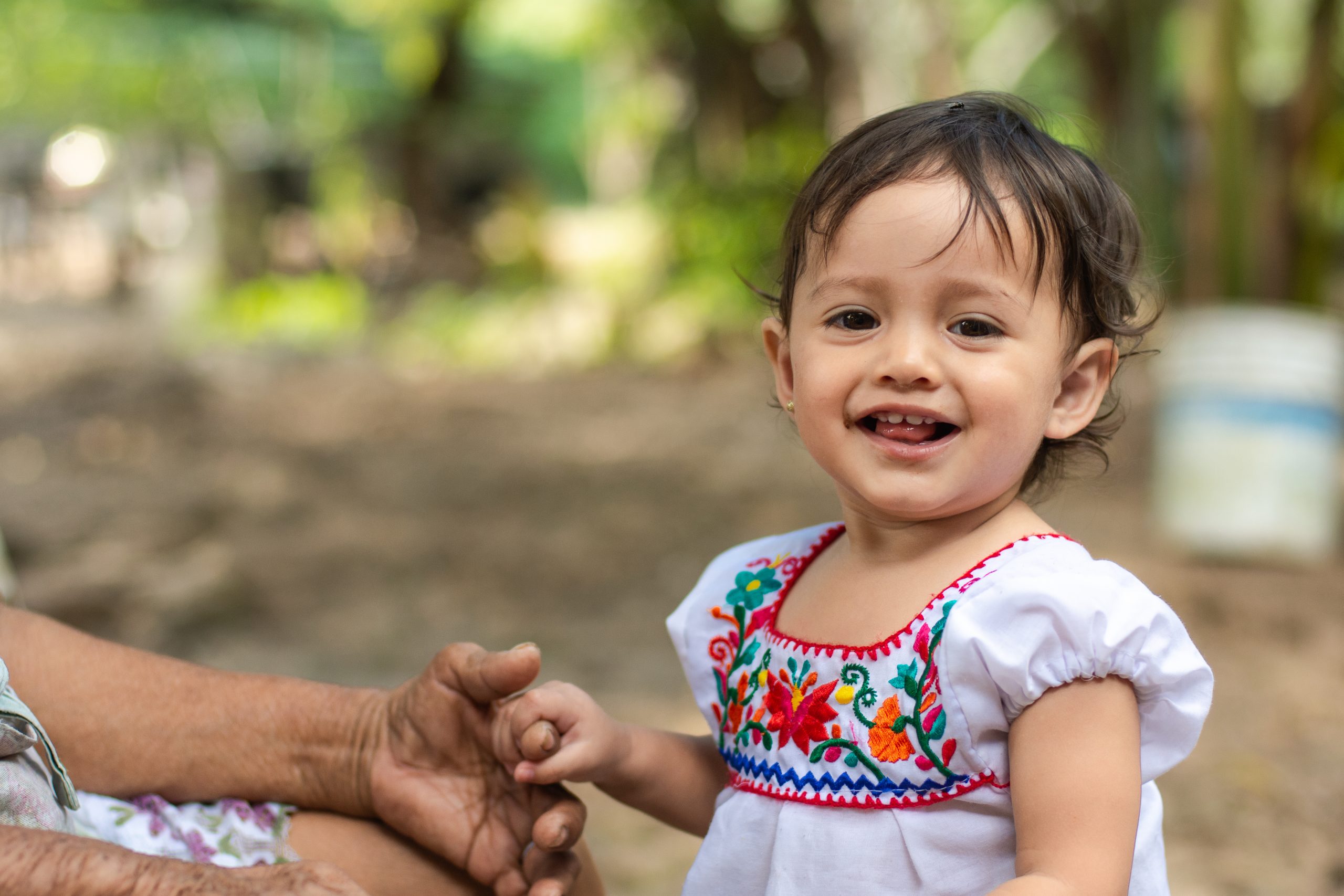 IZA was joined by partner’s  Industrias Peñoles, Zinc Nacional, and UNICEF Mexico in sponsoring a clinical trial to prove the effectiveness of zinc in the treatment of diarrhea.  Additionally, the project created a training and awareness campaign aimed at health professionals; the measurement of zinc serum levels; the evaluation of zinc fortification; and advocacy efforts.

It Takes Little to Save A Child’s Life:

Each year, 200,000 children under the age of five are at risk of dying due to zinc deficiency, and many who survive suffer lifelong repercussions from early childhood micronutrient deficiencies.

50 cents for a 10-14 day course of zinc tablets to treat acute diarrhea.

$5 donation will ensure a child receives adequate zinc nutrition for a year.

How Can You Help?

Individual and corporate fundraising activities benefiting the Zinc Saves Kids initiative offer unique opportunities to make a difference in the survival, growth and development of undernourished children around the world.

Donations will be used to fund UNICEF-supported zinc supplementation programs for young children who are most impacted by micronutrient deficiencies.

What is the Zinc Saves Kids initiative?

Zinc Saves Kids is an initiative of the International Zinc Association (IZA) to improve the survival, growth and development of malnourished children in developing countries by funding UNICEF’s zinc-containing micronutrient programs. Zinc Saves Kids was launched in 2010 with the objective of increasing the awareness of the global zinc deficiency issue and raising funds to support UNICEF’s zinc-containing supplementation programs to combat and prevent diarrhea and malnutrition in at-risk children under the age of five in high-burden countries. The initiative is part of IZA`s social responsibility efforts.

What is zinc deficiency?

Zinc deficiency is a global health problem. It is mainly related to an inadequate intake of zinc. Zinc is supplied to the body through a diversified diet including meats and fish which are often inaccessible to people in developing countries. Children are especially vulnerable to zinc deficiency. Zinc deficiency weakens their immune system making them incapable of fighting diarrhea and infections such as pneumonia. Zinc deficiency leads also to retarded growth and development and stunting with life-long impacts on health, productivity and income.

Can zinc deficiency be treated?

Yes, zinc deficiency can be corrected through the provision of zinc supplements. A 10-14 day course of 20mg zinc tablets in combination with low osmoloar Oral Rehydration Salts (ORS) can stop diarrhea and prevent further episodes for two to three months. The costs of this treatment are 50 US cents. Zinc-containing multiple micronutrient powders (MNP) are used to prevent and combat malnutrition. The annual costs per child amount to 2-4 US$. A few extra milligrams of zinc every day can make a huge difference and are a quick and easy, effective and inexpensive remedy.

What is the time frame of the Zinc Saves Kids initiative?

How is Zinc Saves Kids implemented on the ground??

UNICEF implements Zinc Saves Kids on the ground through an integrated program including the provision of supplementation and treatment, training of health professionals and voluntary health caregivers; education of families; and cooperation with national and local authorities and NGOs. IZA provides funding.

Can I make a donation to this initiative?

Yes. We welcome your donation as a private individual, community, company and/or NGO. Every cent will help save lives. Personal donations can be made online with your credit card.  Corporate contributions can be made by wire transfer or cheque. Please contact zsk-donations@zinc.org.

Is my donation to Zinc Saves Kids tax-deductable?

Where will the money that I donate go?

100% of the money donated to Zinc Saves Kids goes directly to UNICEF to scale up life-saving zinc supplementation to combat and prevent diarrhea and malnutrition in high-burden areas.

What is the International Zinc Association and why is it involved in this particular initiative?

The International Zinc Association (IZA) is a non-profit organization representing the global zinc industry by supporting and advancing zinc products and markets through research, development, technology transfer and communicating the unique attributes that make zinc sustainable and essential for life. IZA has been active for many years in advancing research on zinc’s importance for health and nutrition. It is involved in this initiative because it is its global citizenship responsibility to provide zinc to those who don’t get enough of this essential micronutrient through their diet and suffer most from the consequences: namely children under the age of five in high-burden areas.

Is the zinc industry making money from the sale of zinc supplements?

No. The sale of zinc for pharmaceutical purposes represents an almost zero percent share of zinc sales by the zinc industry. Zinc Saves Kids is a social responsibility program and stems from the firm belief that zinc can save the lives of the most vulnerable of our society; children.